Hey there, jurors, I'm back for another Daily Update. Good to see you around.

13 days until release! 13 days, wow wow wow, that's not a big number. It's also an unlucky number for a lot of people. I wonder if that means I'm cursed today or something! Ha ha ha. Oh what japes. Anyways.

I figured I'd talk briefly about the menu screen for the game, in all its glory. After all, that's where everyone will at one point start, right? Seems like a good starting point. So, here it is:

It's pretty minimalist, I'll admit. I'd frame it as straightforwards. After all, you know what each of those buttons do, right? You hit the start button, you're thrust into the beginning of the game. You hit continue, you can pull up your saves, start from wherever you want. You click the help button to get some, well, help. And hit the Quit button when you're too afraid to face the game anymore.

What's that? There are two other buttons on the screen? Well what do you know, you're right. Guess we should talk about them, huh?

The Death Cards button is locked untilyou, well, die. Because you before you die, you don't have any death cards. But once you get your first sweet failure, you can finally check out the gallery. There, you can review all the nice death cards you've found. What's a death card? They look a little something like this. 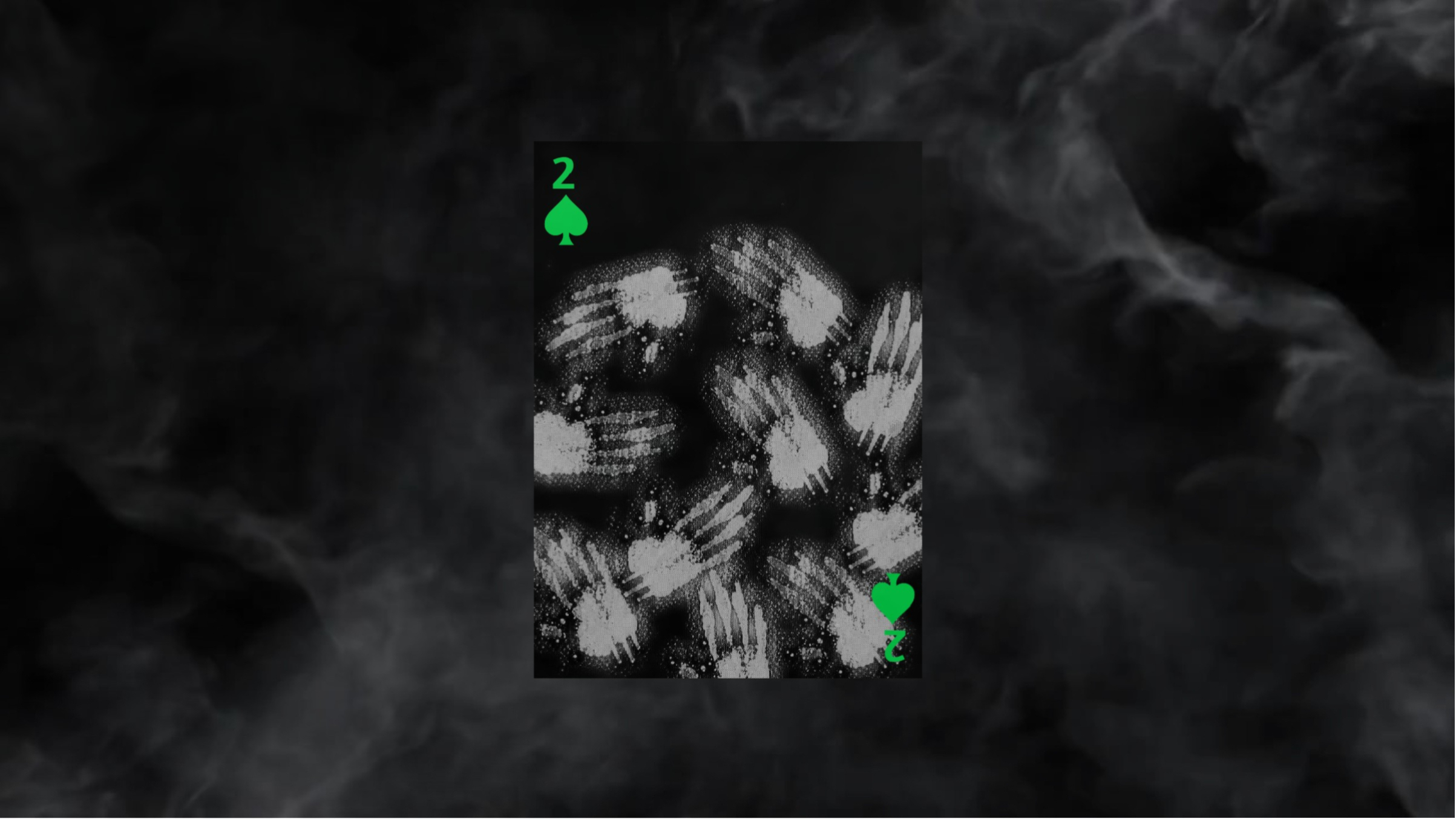 The card you get represents how you died. The one shown here is one of the most ambiguous cards, because I'm not going to subject you with filthy spoilers, but even this card has a couple of subtle things relating to the death that make sense once you've seen it. The suit and rank of each card also indicate something, but I'll leave that there for now. There are a total of 52 of these cards to unlock, so try and get them all!

As for the Interview Room... I think I'll leave that feature to be discovered once the game comes out. To put it simply, it's a reward to those who are thorough, and there's more to it than it might seem.

So that's a glimpse at the Main Menu. A very basic topic, I know, but we're starting this countdown slow. I'm sure next time, I'll have a more enticing topic.